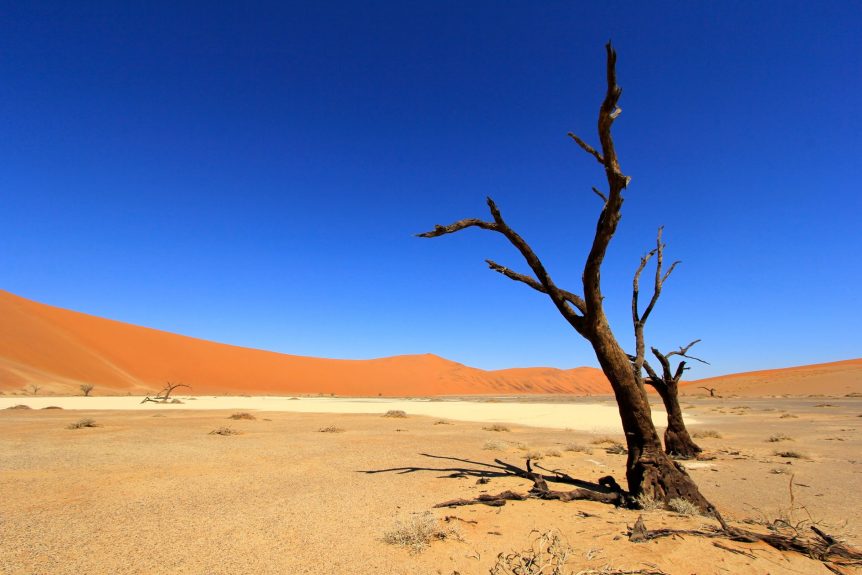 More than a decade ago, a man was reading his morning newspaper. To his surprise and horror, he read his name in the obituary column. The news papers had mistakenly reported the death of the wrong person for sure. He was shocked to read news headline  about his death. When he regained his composure, He read it to find out what people had said about him.

The obituary included sentences like, “Dynamite King Dies.” and “He was the merchant of death.”. The man was the inventor of dynamite and when he read the words “merchant of death,” he asked himself a question,

From that day on, he started working toward world peace. His name was Alfred Nobel and he is remembered today by the great Nobel Prize, the greatest of all the prizes.

The Nobel Prize has been honoring men and women from all corners of the globe for outstanding achievements in physics, chemistry, medicine, literature, and for work in peace since 1901. The foundations for the prize were laid in 1895 when Alfred Nobel wrote his last will, leaving much of his wealth to the establishment of the Nobel Prize.

How do you want to be remembered?