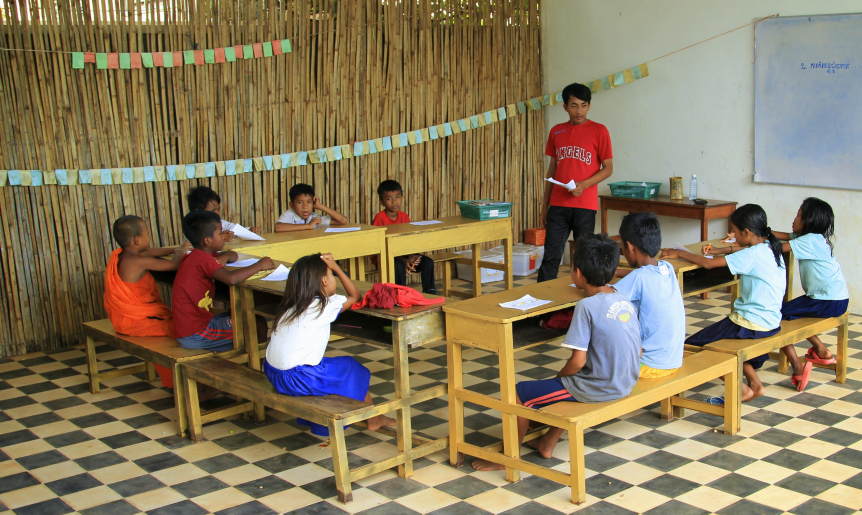 One day Thomas came home and gave a paper to his mother. He told her, “My teacher gave this paper to me and told me to only give it to my mother.” His mother’s eyes were tearful as she read the letter out loud to her child, “Your son is a genius. This school is too small for him and doesn’t have enough good teachers for training him. Please teach him yourself.”

Many years after Thomas’s mother had died, he was going through an old closet and he found a folded letter which was given to him by his teacher for his mother. He opened it. The message written on the letter was, “Your son is mentally ill. We can not let him attend our school anymore. He is expelled.”

Thomas became emotional reading it and then he wrote in his diary, “Thomas Alva Edison was a mentally ill child whose mother turned him into the genius of the century.”

What weakness could be your biggest strength?