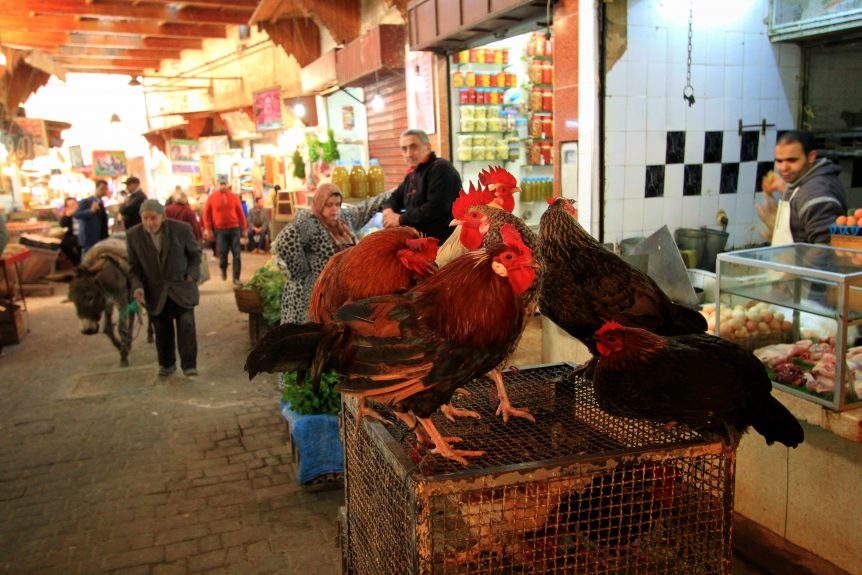 He decided it was time to make a change, so he thought about what he had to offer that other people may benefit from. His mind went to his fried chicken recipe, which his friends and family loved.

He left his home state of Kentucky and traveled throughout the country, trying to sell his recipe to restaurants. He even offered the recipe for free, asking for only a small chunk of the money that was earned.

But even after all of the rejections, he persisted. He believed in himself and his chicken recipe. When he visited restaurant number 1010, he got a YES.

This story demonstrates the power of persistence. You need to have confidence in yourself and believe in your work for other people to believe it as well. Disregard anyone who tells you “no” and simply keep going!

What are others telling you to stop doing?

What are you most persistent to pursue?