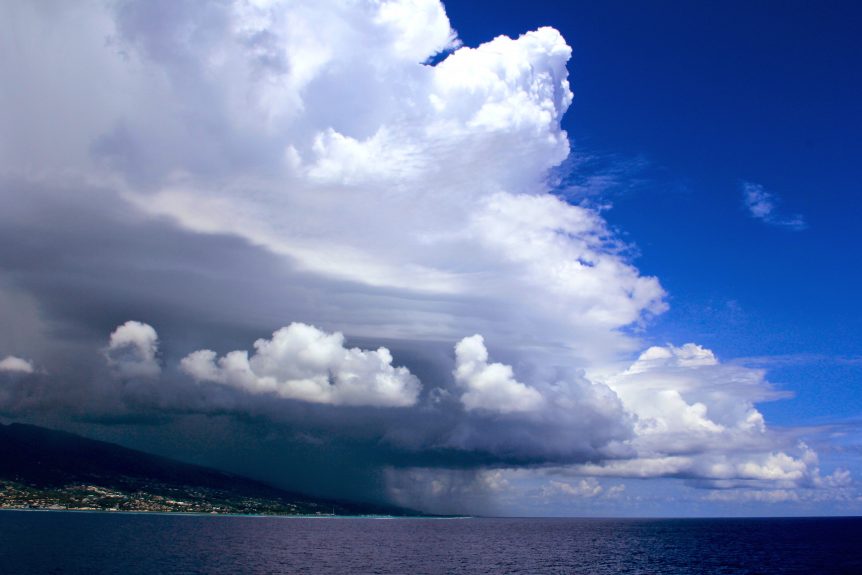 A wise man once faced a group of people who were complaining about the same issues over and over again. One day, instead of listening to the complaints, he told them a joke and everyone cracked up laughing.

Then, the man repeated the joke. A few people smiled.

Finally, the man repeated the joke a third time–but no one reacted.

The man smiled and said, “You won’t laugh at the same joke more than once. So what are you getting from continuing to complain about the same problem?”

You’re not going to get anywhere if you keep complaining about the same problem but do nothing to fix it. Don’t waste your time complaining, expecting other people to continue to react to your complaints. Instead, take action to make a change.

What are you often complaining about?

What small fist step could you do to take action?