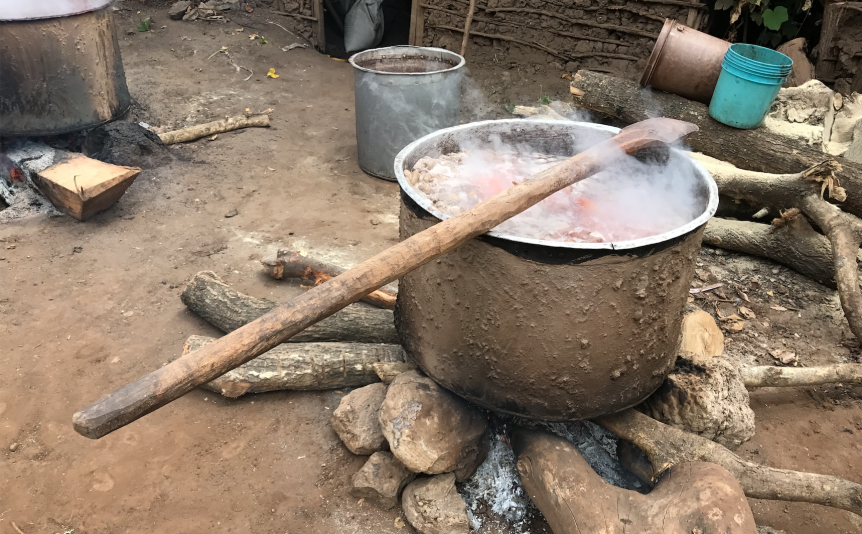 A lady was once heating up a pot of water on a gas stove with the intent of cooking pasta for her family for dinner. A frog fell into the pot while it was sitting on the stove. While it wasn’t his intention to be stuck in a pot of water, he didn’t try to escape. He was comfortable enough as he was.

The lady soon turned on the flame to begin boiling the water. As the water’s temperature began to rise, the frog was able to adjust his body temperature accordingly, so he remained in the pot without trying to do anything to change the situation.

However, as the water approached its boiling point, the frog’s body temperature could no longer keep up. He finally tried to jump out of the pot, but with water temperature continuing to increase, he didn’t have it in him to make the leap.

It was too late for the frog to save himself.

Things don’t always go as planned in life, and they certainly don’t always go the way we want them to. But, no matter how bad a situation is, it’s critical to be proactive and face the problem head-on.

Unlike the frog, who waited until the last minute to try to do anything about the problem he was clearly facing, it’s important to project the future outcomes of the obstacles that hinder you and mediate them before they get past the point of no return.

What problem(s) are you facing that needs direct action?